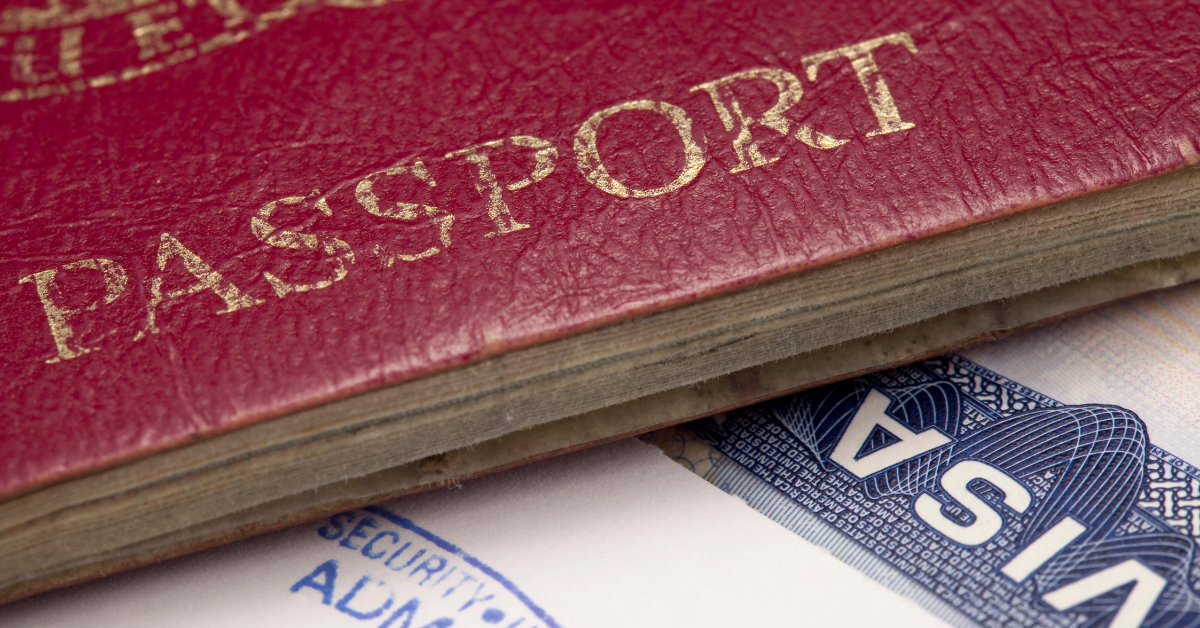 Yesterday, I wrote to the UK Government’s Culture Secretary asking him to confirm or deny reports that the UK Government had rejected European Union proposals for UK and EU performers to have reciprocal visa-free access for 90 days. This is a standard EU agreement which would have allowed artists, musicians, and support staff to continue contributing to festivals and live events across these islands and in the European Union.

The live music industry alone contributes over £1 billion annually to the UK economy, so the ramifications of this decision could be devastating. The industry creates a huge number of jobs. Some 30,000 people, already reeling from the impact of coronavirus, now find their livelihoods under threat from Brexit and this UK Government decision.

Covid-19 has been gruelling for the industry. As both a constituency MP and the SNP Shadow Culture Secretary at Westminster, I hear every day of the hardship it is causing. For the industry to survive, recover and thrive after the pandemic, barriers must not be put in its way. Endless red tape and the costs incurred when artists obtain visas means many performers will be deterred from coming to the UK and our artists will be unable to tour in the EU.

Touring and live gigs in the summer months are where artists make the bulk of their money, allowing them to create and release new music and survive leaner times. By obstructing travel, the UK Government is preventing our own performers from making a living from the industry.

In a Westminster Hall debate last January, I heard the then-Minister of State for Creative Industries say that “Touring is the lifeblood of the industry and we recognise the importance of the continued ease of movement of musicians, equipment and merchandise once we have left the EU.”

Why then has the UK Government thwarted plans to allow the ease of movement that, less than a year ago, they deemed essential? The UK Government repeatedly promised music bodies that any Brexit deal would protect touring performers and their teams, but now seems determined to create barriers wherever possible—the very antithesis of what the culture sector stands for.

I have asked the UK Government Culture Secretary to address this issue with urgency. Jobs and livelihoods across Scotland and the wider UK are at stake.