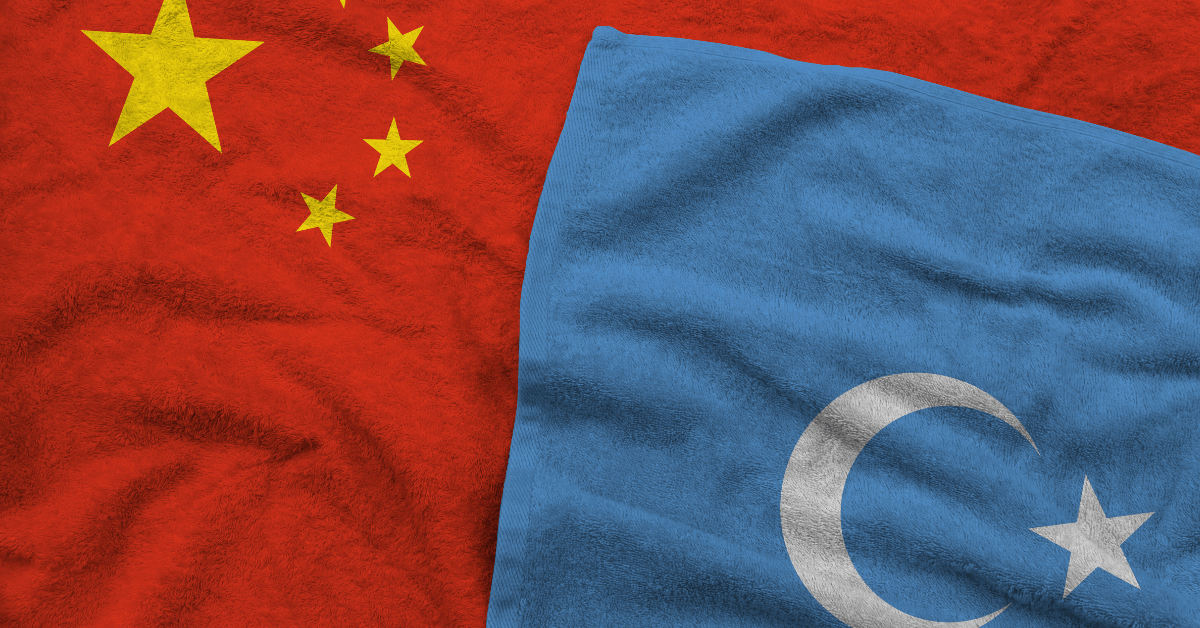 In responding to the Foreign Secretary, I called on the UK Government to go further than the announced penalties on firms linked to the forced labour camps. The Uyghur people are being attacked for who they are. Their lives, language and culture are under threat.

The poet Perhat Tursun—one of the foremost living writers in the Uyghur language—is just one of around a million Uyghurs, Kazakhs and other Muslim minorities who have been disappeared by the Chinese state into the so-called “re-education” camps in Xinjiang.

Tursun has been missing since his detention in January 2018. In one of his poems, translated by Joshua L. Freeman, he writes presciently “When they search the streets and cannot find my vanished figure. Do you know that I am with you.”

My question to the Foreign Secretary: Are we with them?

Watch my full exchange with the Foreign Secretary below: