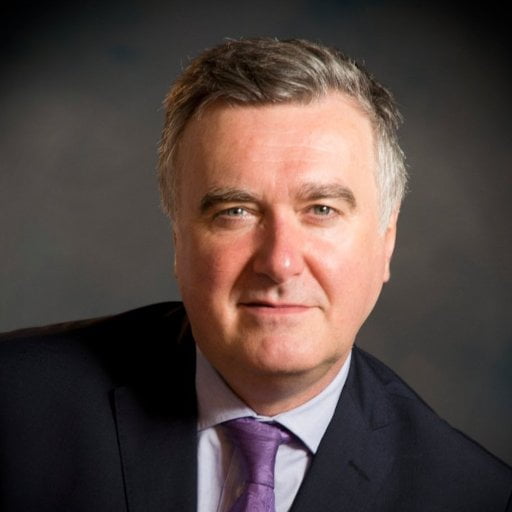 Clacks homes paying £1,615 per year on energy bills as households in Scotland pay more than England and Wales

Households in Clackmannanshire are paying on average £1,615 per year, making it the 144th most expensive place in Great Britain for energy bills.

Out of 408 local authorities in Great Britain, Clackmannanshire came out as 144th most expensive.

According to data from comparethemarket.com, households in Clackmannanshire are already paying 20.9% more than the price cap that is set to be introduced in October this year.

The data also shows that people across Scotland are paying more on their bills than compared to England and Wales.

“People in Clackmannanshire and across Scotland are paying sky-high energy bills, despite Scotland having an abundance of resources – oil, gas, and wind and wave renewables. We are resource-rich, yet people are struggling with their bills.

“Under Westminster control, the vast revenue from Scotland’s oil and gas industry has been squandered for decades. And now consumers in Clackmannanshire are getting hammered with ever-increasing energy bills.

“The measures announced by the Chancellor last month will barely scratch the surface of the rocketing energy bills which households find so hard to meet. And the winter months will get even tougher.

“We must do better for consumers. Our near neighbours don’t have the natural resources we enjoy. Yet their consumers pay less. Boris Johnson’s Westminster government isn’t working for us. Voters in Clackmannanshire and across Scotland need the full range of powers that independence would bring.”