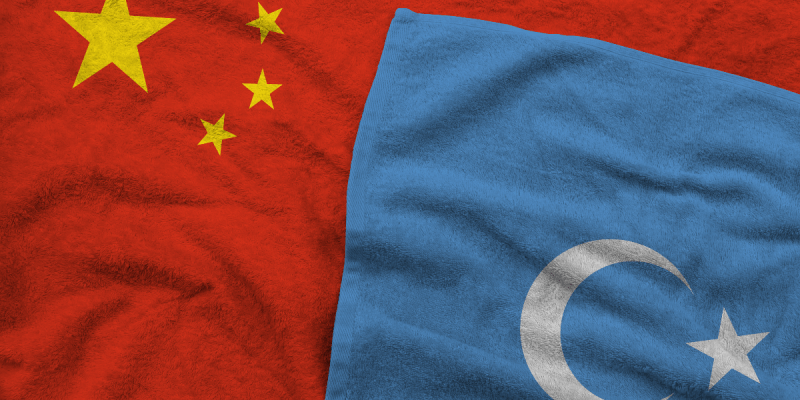 Today the Foreign Secretary gave a ministerial statement in the House of Commons on the ongoing persecution of the Uyghur people in Xinjiang. The reports of extrajudicial mass detention, sterilisation, “re-education” and forced labour of the Uyghur people in China are harrowing. In responding to the Foreign Secretary, I called on the UK Government to […] 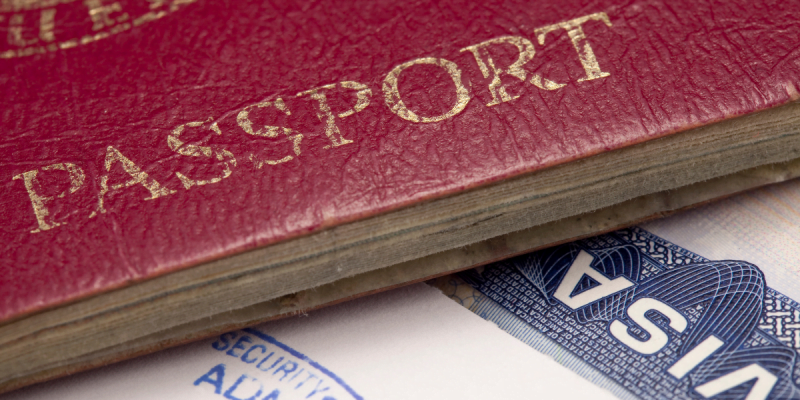 Yesterday, I wrote to the UK Government’s Culture Secretary asking him to confirm or deny reports that the UK Government had rejected European Union proposals for UK and EU performers to have reciprocal visa-free access for 90 days. This is a standard EU agreement which would have allowed artists, musicians, and support staff to continue […] 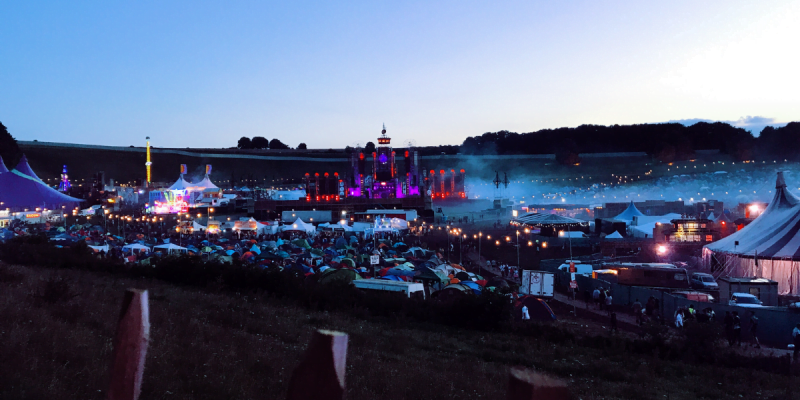 This morning at the Digital, Culture, Media and Sport Committee, we talked with music festival organisers about the impact of Brexit and coronavirus on the live music industry. Music festivals make enormous economic and cultural contributions to Scotland and the wider UK. The  immediate and long-term challenges they are now facing as a result of […] 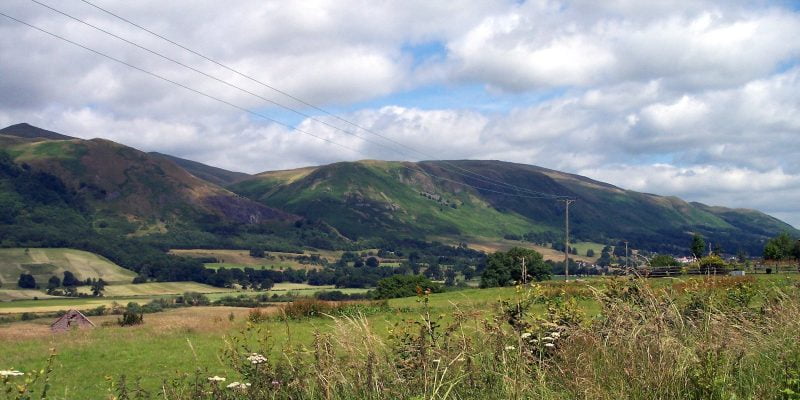