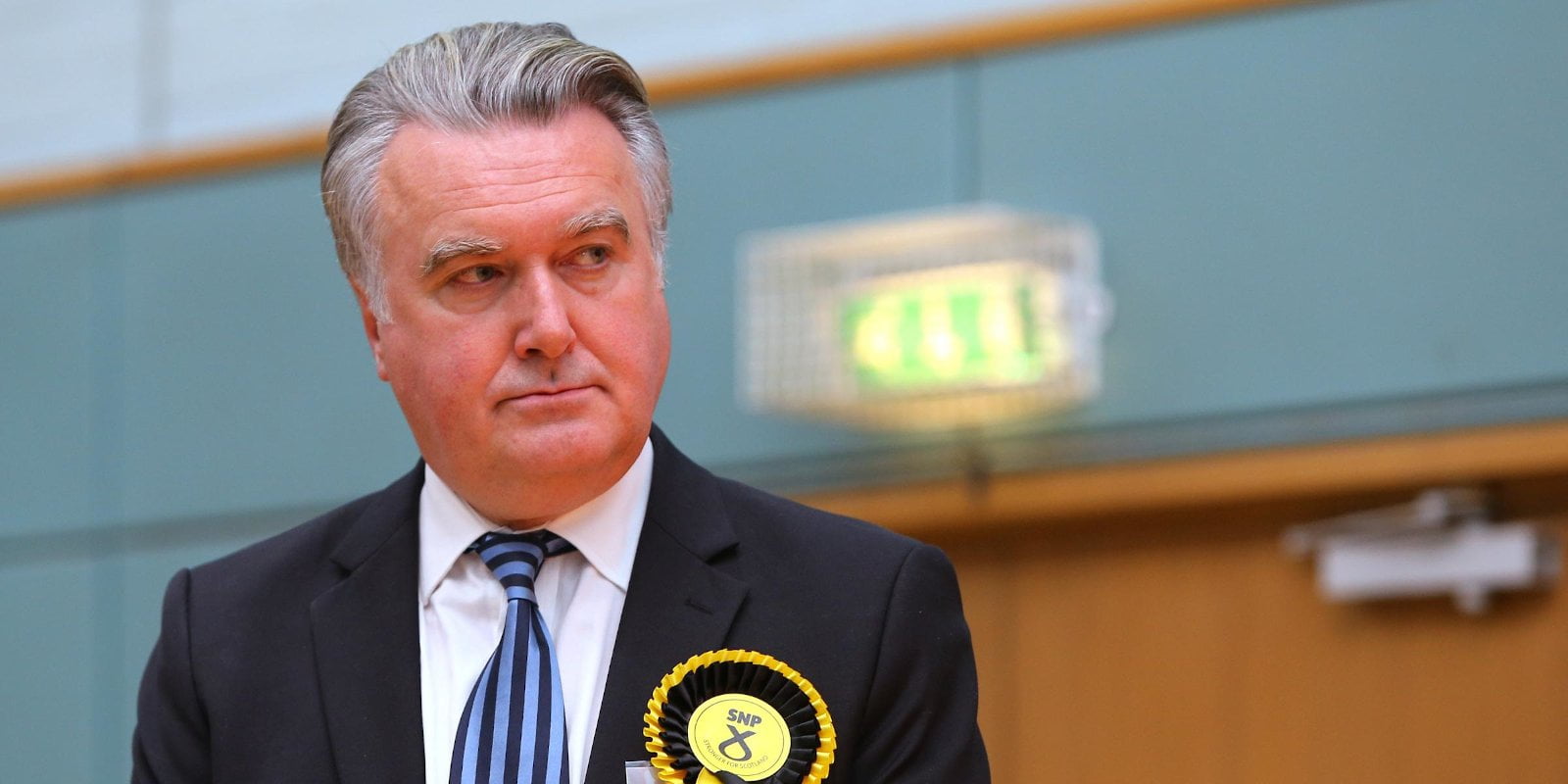 The vote follows a series of scandals surrounding the Prime Minister including the revelation of parties being held at No. 10 Downing Street while coronavirus restrictions remained in place. Conservative MPs cast 211 votes of confidence in Boris Johnson’s leadership to 148 votes of no confidence.

Tory MPs had the chance to show some backbone and rid us all of a Prime Minister who belittles the office – the first Prime Minister in history to be interviewed and fined by the police for lawbreaking. People across Scotland know his default position is to lie. He lied about the damage Brexit would cause. He lied about holding parties in Downing Street. He can’t be trusted. Nor can the party he leads. Scotland deserves better.